A lot has happened since we met Harlem a few years ago. They’ve written 16 indelible pop songs, played shows across the nation, contributed to a compilation celebrating the one of the better music scenes going right now and beat us in a couple rounds of cee-lo… and in the midst of all that and more, they let us release a damn fine LP that we couldn’t be more enthusiastic to yell, “drops today!” You can grab ‘Hippies’ at many fine music retail outlets including your local record shop, favorite digital retailer (such as Amazon, emusic or iTunes) and Matador’s online store.

And the fun’s just getting started – Harlem plays a release show at Waterloo Records in Austin on April 11, Lollapalooza in August and a ton of other dates in between.

The best part about visiting Barcelona for Primavera Sound last year was entering the fantastic and magical world of Delorean. What we had thought was primarily a remix project turned out to be an enthralling and adventurous full-on band. We were surprised by what a massive and rabid Spanish fan base they had from two previous full-lengths while retaining a relatively low profile in the rest of the world. As it happens, Delorean are at the forefront of a burgeoning community of musicians, producers and dj’s who are mining the collective Spanish dance-music heritage of Balearic house and combining it with contemporary independent pop, European techno, shades of the ecstatic Madchester sound and hip hop – a perfect soundtrack to romantic nights along the white Mediterranean sands of Barcelona. Last summer’s Ayrton Senna EP soundtracked our lives upon return to the states. Ayrton Senna and their two full-length albums however, only hint at the journey that is Delorean’s infectious and innovative synthesis of dance musics and sounds.

It’s with all this in mind that we are so proud to announce the release of Delorean’s latest album Subiza available April 20th (digital) and June 8th (physical) on True Panther Sounds, available in Spain/Portugal/Mexico on the excellent Mushroom Pillow. Named after the bucolic Basque town in which the album was recorded, Subiza is the realization of a longtime ambition and marks a clear evolution for the band. The dance-club rhythms and airy melodies they’ve toyed with in the past are fused and textured, making for a deeply obsessive, hypnotic album that retains the easy appeal of great pop music. Looking at 30+ years of club music history with fresh eyes, Delorean have made an album that is dense and soulful. Our first listen to Subiza was exhilarating, every subsequent listen is a revelation.

Jump into Subiza below, with a hi-quality mp3 and video for the album’s first single, “Stay Close”.  Video directed by Weird Days. The band is currently on tour with Miike Snow. Those of you that caught them in Austin can vouch for their live set, those of you who haven’t, here’s your chance!!! They’re coming back this summer for a round of headlining dates.
Delorean- Stay Close (mp3)
Delorean- Stay Close (FLAC)

You guys say we never listen to you… well we listened. All 5 Pavement LPs plus Watery, Domestic are now available as special low-price vinyl reissues. (Premium-price audiophile versions of the first three LPs also remain in print.)

(Click on the L(ow) P(rice) logo for a more detailed view.)

Look for the new “L(ow) P(rice)” sticker on the LPs. There will be more in this series.

Buy the Pavement L(ow) P(rice) Pavement Vinyl Reissues at your favorite local store, or directly from us:

Pavement on the Matador Store

SPECIAL BUNDLE DEAL FOR A LIMITED TIME: GET ALL 5 LPs PLUS WATERY EP FOR $50. HERE BUNDLE DEAL ENDED BUT WE FORGOT TO UPDATE THIS POST. So for all of you who missed it, here’s a second chance. We’re going to make the bundle available again for 3 more days only, starting Monday morning, April 12 and extending through midnight EDT on Wednesday, April 14. ACT NOW! 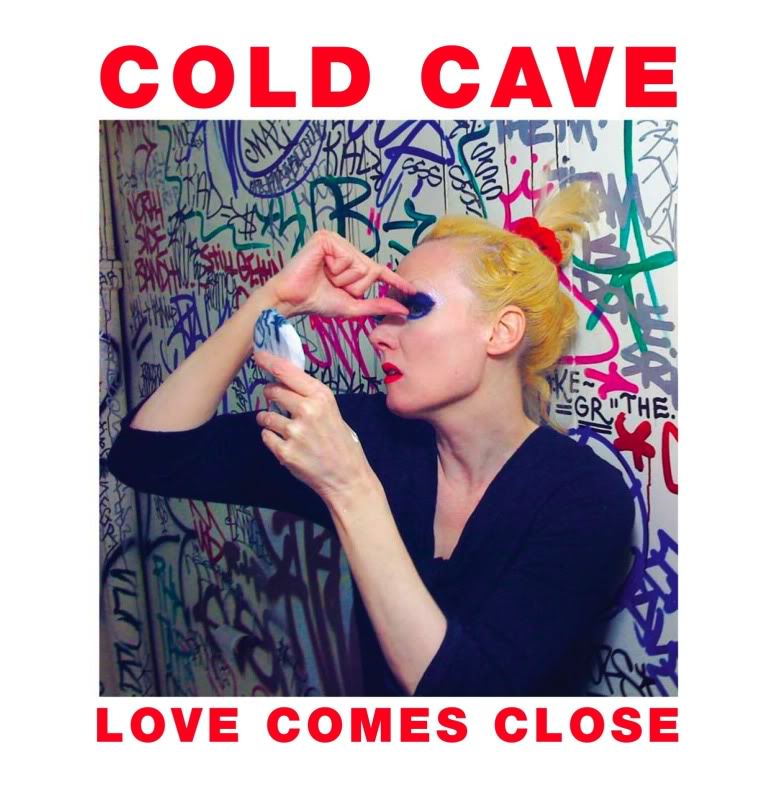 As a special treat with your digital purchase and/or with your download coupon bundled with the vinyl, we’re offering the three bonus tracks featured as the b-sides on the celebrated, and still available, ‘Death Comes Close’ 12″.

In celebration of the release, we’re offering a special download of one of the extra tracks – Get “Theme From Tomorrowland” here.

Cold Cave are currently trekking across the UK. You can catch them tomorrow (Wednesday) speaking live at 4PM-7PM GMT on Steve Lamaq’s BBC6 Music show and performing at the following venues:

It’s Tuesday, which means records are in stores… today, October 6, we have new albums from Kurt Vile and Mission Of Burma.

Kurt Vile is an evocative, textural young singer-songwriter from Philadelphia. He is already well known for his debut album, Constant Hitmaker, released on the tiny but historic Gulcher label, as well as a slew of singles and 12″es on labels from Woodsist to Mexican Summer.

His Matador debut, Childish Prodigy, is an altogether more serious affair. Opening with the pounding Hunchback, it continues through a varied set of tracks ranging from gorgeous little folk pieces (Overnite Religion) to all-out jams (Freak Train). The record has incredible depth and beauty to it – as well as sound “quality” all over the map, from lo-fi to hi-fi – and unlike so many albums today, rewards repeated listens.

The Breakfast at Sulimay’s folks as well as the team at United Way didn’t get Kurt at all, which can only be a good thing. Touchpoints range from Seger to Springsteen to Sonic Boom. See Kurt Vile with his Violators tour the US starting

Mission Of Burma The Sound The Speed The Light

The fourth studio album from Mission Of Burma is The Sound The Speed The Light, a compact 12-song piece of guitar architecture in the tradition of their second album, Vs. It blasts out of the gate with the unusually tuneful 1, 2, 3, Partyy! (video debuting today – WATCH IT) and continues through moody ballads like Forget Yourself, Feed, Slow Faucet through to the volcanic energy of Good Cheer.

It’s two days after Boston City Council resolved that Sunday, October 4 was Mission Of Burma Day. Support these stalwarts of modern music, titans of our age, watch the new video below, and then buy the record.

And don’t forget, there’s an essential 7″ already out that contains 2 new songs that are conceptually part of the album, in the words of Roger Miller. It’s called Innermost, and you can find it on the Matador Store, as well as most of the fine retailers listed above.

For all of Matador’s upcoming releases, check the Release Schedule page.