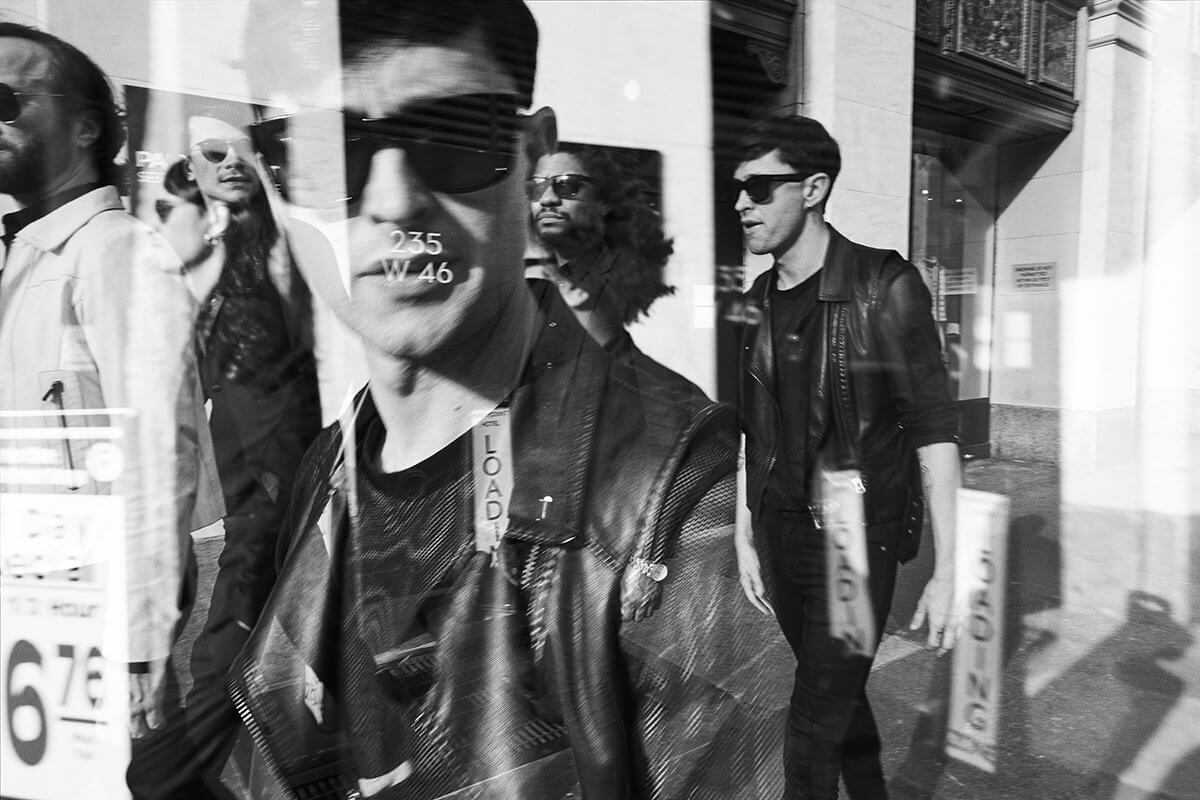 This past Friday, Algiers released their already acclaimed third LP There Is No Year. Today the band premieres a stripped down live rendition of “Dispossession,” performed at Conklin Metals in Atlanta GA.

Purchase/Stream There Is No Year

Algiers have embarked on touring in support of There Is No Year, wrapping up an East Coast in-store performance/signing tour at Repo Records in Philadelphia PA tonight and at Rough Trade NYC in Brooklyn NY tomorrow evening. Info for those performances along with extensive European/North American routing is below.