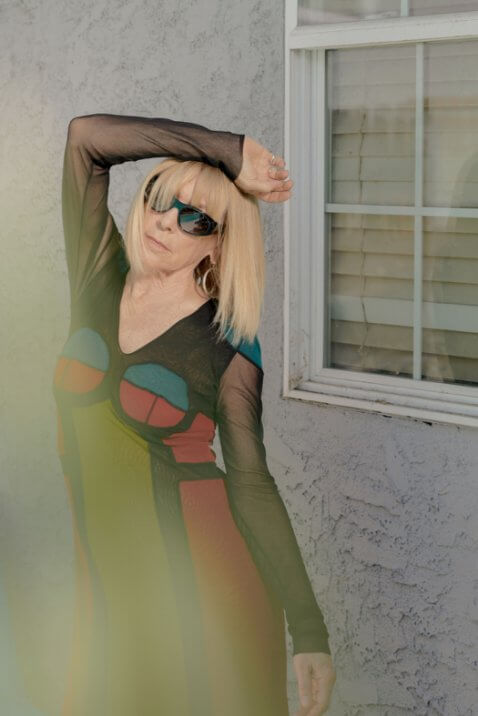 Kim Gordon has released a video for ‘Earthquake’, taken from her hugely acclaimed debut album No Home Record. ‘Earthquake’ marks the final installment of Gordon’s collaboration with visual artist Loretta Fahrenholz throughout the album, which has included the video for ‘Sketch Artist’, as well as clips for ‘Hungry Baby’, ‘Murdered Out’, ‘Paprika Pony‘ and ‘Don’t Play It’.

Kim Gordon On Tour
May 22-30 All Points East, London UK