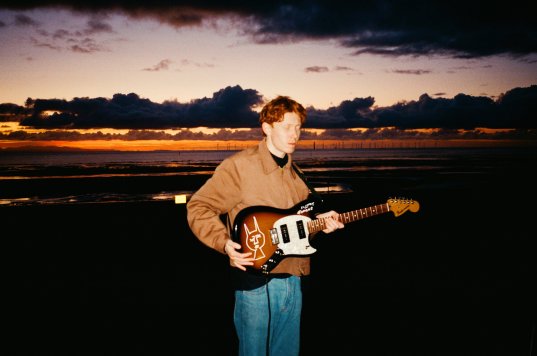 The film comes alongside an announcement for a tour across both sides of the Atlantic, starting on the 3rd of March in Brussels and ending on the 24th of April in Brooklyn. See below for full tour dates.

Tickets go on sale 10AM local time on November 22nd at kingkrule.net.