On the back of their much-acclaimed standalone piece “Can The Sub_Bass Speak?,” Algiers return in 2020 with their third album ‘There Is No Year’, set for release January 17. This latest chapter from the Atlanta via London/NYC four-piece can be previewed now with the video for first single “Dispossession.”

Even those aware of the ideals of this outspoken four-piece will find their latest direction on There Is No Year traversing unprecedented ground. Coming off two years of nonstop world-touring for their critically acclaimed second album, The Underside of Power—including Central and Eastern Europe, the Baltic States and the Balkans, where they have established a rabid following; an extended stint opening for Depeche Mode in huge stadiums such as the 75,000-capacity Olympiastadion in Berlin; as well as Glastonbury 2019—There is No Year solidifies and expands upon the doom-laden soul of their foundation, toward an even more epic, genre-reformatting sound, one somehow suspended in the amber of “a different era,” as described by guitarist Lee Tesche. Filmed in the Noisy le Grand commune in the eastern Suburbs of Paris amidst modern architectural landmarks such as Le Palacio d’Abraxas and Les Arènes de Picasso – and including images from the band’s visit to Algiers during the uprising in March 2019 – ‘Dispossession’ captures the towering, seeking and exhilarating essence of Algiers’ new body of work. The song features additional vocals from Cleveland’s Mourning [A] BLKstar, and production by Randall Dunn and Ben Greenberg. “’Dispossession’ sounds the warning about the permanent war against oblivion,” says video director and academic at the University of California, Irvine, Sohail Daultazi. “Filmed in Paris video opens with the sites of colonial massacres of Algerians, moves to the repressive spaces of the banlieues, and includes shots of the Jardin d’Agronomie Tropicale – a park that celebrates the glories of empire. But this is not just about the past or Paris, it is everywhere that the banner of the West is waved, where monuments to our ruin are raised – reminders of the ongoing violence, of the tensions between dream and its discontents, past and present, them and us. I wanted to give visual resonance to these tensions, to our dignified stances amidst the madness, and to our memories of a future foretold.” Multi-instrumentalist Ryan Mahan says: “The spectre of dispossession is haunting us all. Everywhere the imperial world represses the ghoulish histories that sustain our pasts, presents and futures. Franklin’s lyrics throughout “Dispossession” and our new record, There is No Year, like a neo-Southern Gothic novel with an anti-oppression undercurrent, testify to this modern horror, and chronicle the various ways we all – through living and longing – endure and resist its persistent attacks.” Algiers play a headline tour of the UK and Europe in February, including a show at London’s Village Underground on February 5th, followed by North American dates in spring. A recent UK performance was described by The Guardian as “… (moving) from moments that sound like Nina Simone backed by the clatter of thunder, to an electro-gospel Birthday Party… unrelentingly potent”. The full list of dates can be found below in the bio penned by fellow Atlanta native and author of the novel There Is No Year, from which the album takes its name, Blake Butler.
**

In the FBI file on the American rock ‘n’ roll band Algiers—which given their prior penchant for repping the Black Panthers, Malcolm X, Angela Davis, and Afeni Shakur, among others, surely exists—under the subheading for their third album, ‘There is No Year’, the intelligence should soon read: all prior analytics appear outdated… this undoes everything we thought we knew about their intentions…what hides inside them… as if they are mutating live on camera, between frames…  From the instant synth-pulse of the opening seconds of ‘There is No Year,’ it’s clear that Algiers have set out to stake new ground, internally as much as sonically. At the forefront of this evolution is the centrality of power housed in Algiers’ multi-instrumentalist lead vocalist, Franklin James Fisher, whose voice and words provide the backbone of the album, his lyrics sourced entirely from an epic poem, “Misophonia,” composed during his search for meaning amidst a protracted personal period of anxiety and lack. “What I wanted to do is create a negative space wherein I can exist and engage but at the same time not be so exposed,” Fisher explains. He speaks of the record’s perspective as not only a political apparatus, but an intimate, responsive evocation of his understanding that “nothing is ever what you expect”, that what might seem for now to be well known or assured is not always so, that there is no safety net. The effect, as felt on the record, is undeniable: Fisher sounds like he is singing for his life—for all our lives, really—baring his soul while the walls disintegrate around us. Whether he is lilting over post-Lynchian synth-whorl like a spot-lit bandleader, as on “Unoccupied,” or reincarnating the spirit of thrumming 80s R&B into a proto-no wave dancefloor classic straight from 2046, as on “Chaka,” there is a tangible emotional electricity to Fisher’s delivery, a personal valence that makes you want, more than anything, to believe, even while not quite knowing where we’re headed. No less next-level in Algiers’ conception is the ambition of the aural architecture they manage to summon. Under the direction of producers Randall Dunn [Sunn O))), Earth] and Ben Greenberg [Uniform, Hubble), ‘There Is No Year’ encompasses future-minded post-punk R&B from the trapped heart of ATL, where they began; to industrial soundscapes à la 4AD-era Scott Walker or Iggy & Bowie’s Berlin period; to something like the synthetic son of Marvin Gaye and Fever Ray. The whip-tight rhythm section of multi-instrumentalist Ryan Mahan and Matt Tong (ex-Bloc Party) moves back and forth from infectious menace to sci-fi soundtrack to big band fever dream. Mahan’s beat programming and synth constructions fill out the fibrous threshold, while Tesche’s sound-sleeves and aural-layering shapeshift into a richly polished means of exploration, revealing more and more the deeper you delve. “This is the sowing / Of the whirlwind,” Fisher sings on ‘Repeating Night’. “Don’t forget it’s us against them.” There’s something more behind the curtain of our daily-headlined pain, the album’s title seems to suggest—something even larger at stake than rage, or even revolution; which is exactly what Algiers’ music appears to have resolved itself to channel, and to wield. Their essence on ‘There is No Year’ is a statement of their defiance, their desire to feel and be human even beyond the necessary fight back, sprawling head-on into the burning wind of doubt and fear and all it’s claimed, arriving on the far side of calamity more alive than ever. 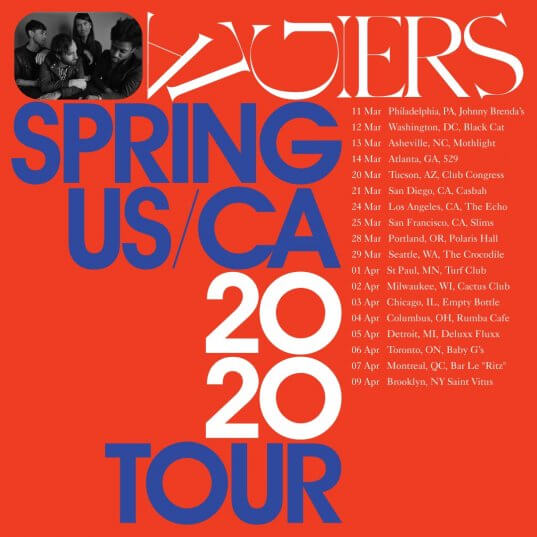 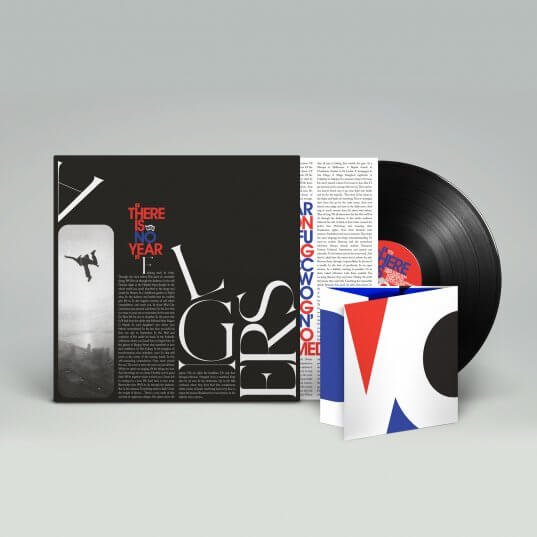 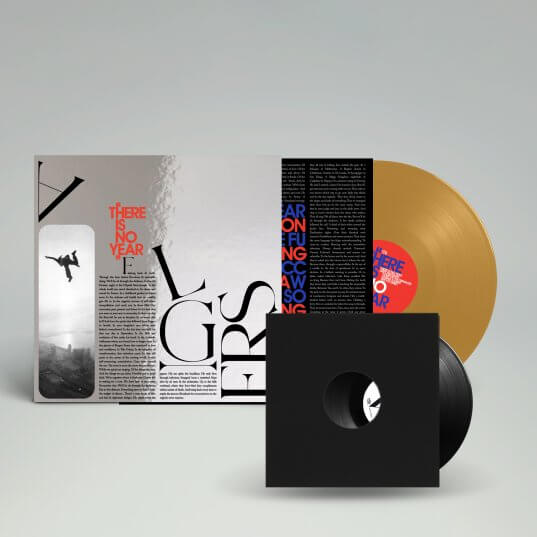 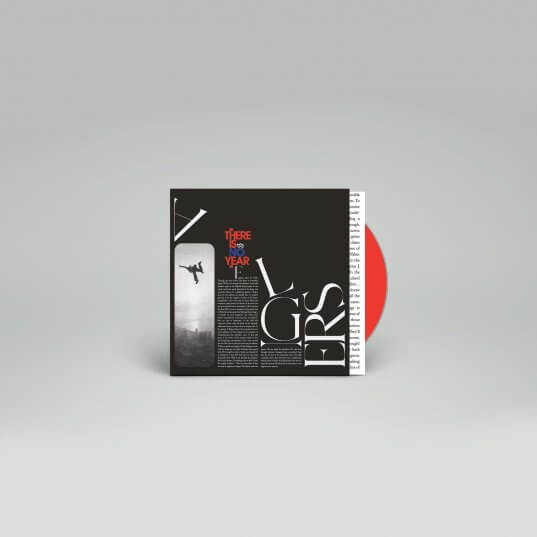