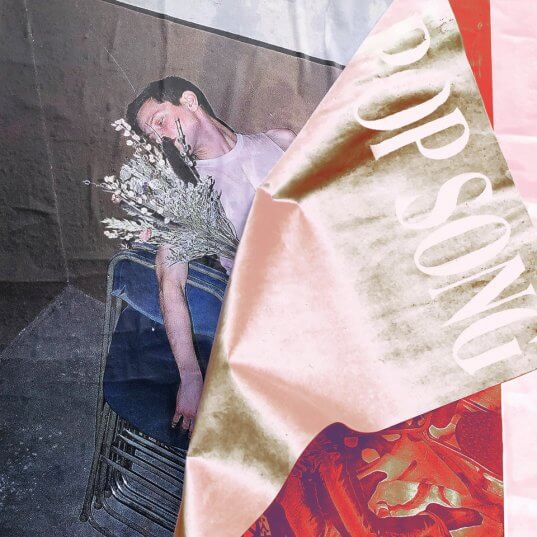 Earlier this month, Perfume Genius (Mike Hadreas), choreographer Kate Wallich and Dance Company The YC debuted their project, The Sun Still Burns Here in Seattle. Today, Perfume Genius shares “Pop Song,” another work from the immersive dance piece and a follow up to the previously released “Eye In The Wall.” “It’s the sound of dancefloor euphoria,” said Pitchfork. “The color of lights flashing as you move through a crowd, the touch of skin damp and warm against everyone else’s.” Both songs, included in the full performance, can be seen live when the production arrives at the Joyce Theatre in NYC on November 13th. Additional performances will take place in Minneapolis in December and Boston in January. Full details below.

“Pop Song” is a riveting exploration of one’s physical form as an emotional conduit. “I imagined an ecstatic pile of bodies preparing to be consumed by the gods,” Hadreas says of the track. “A joyous communal sacrifice of the physical to spiritually level up. The lyric is like a conjuration spell to be sung when the mountain of bodies settles in position and is held still as an offering.” The track premiered yesterday on Sirius/ XMU and is available today at all streaming services.