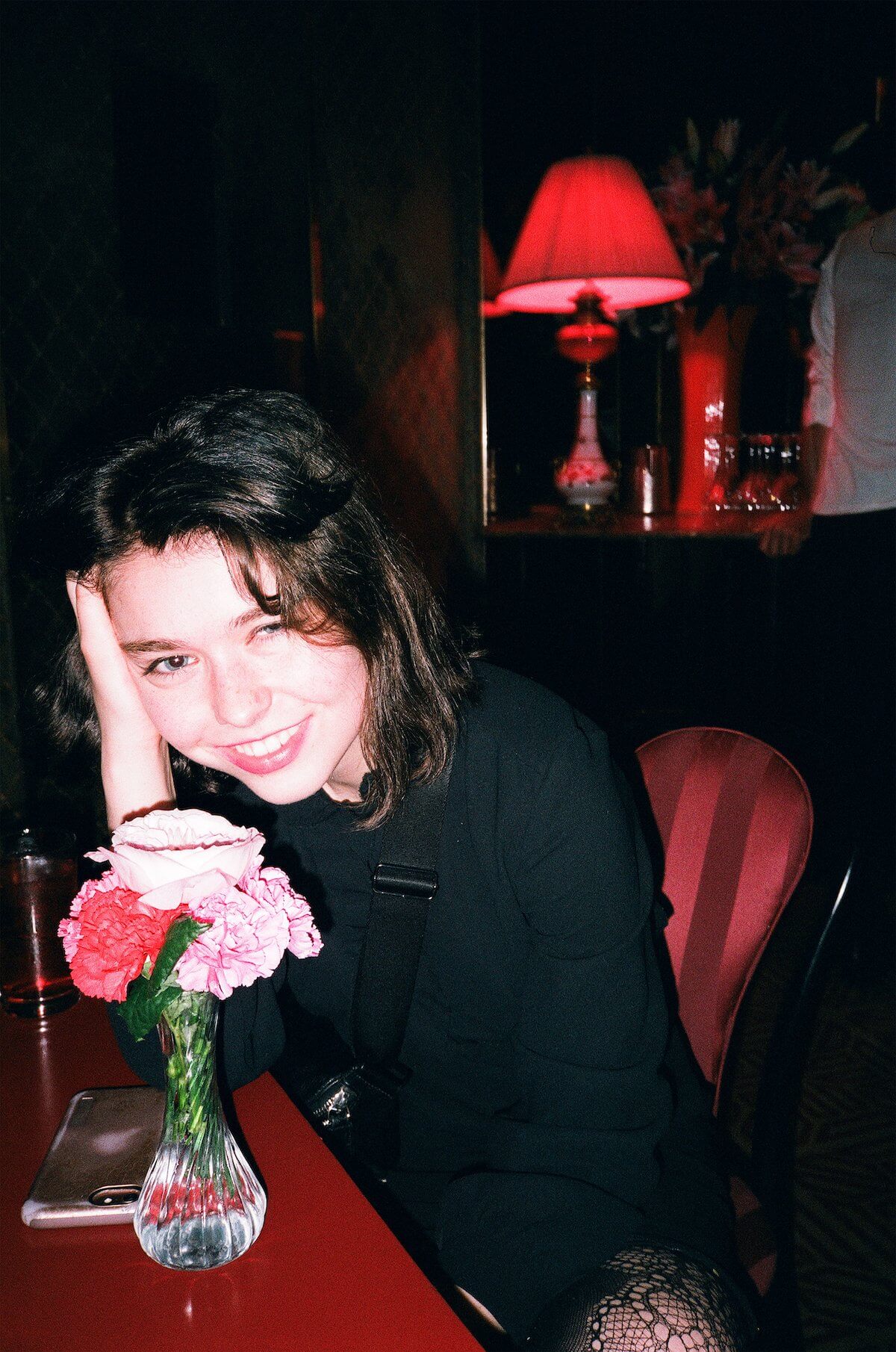 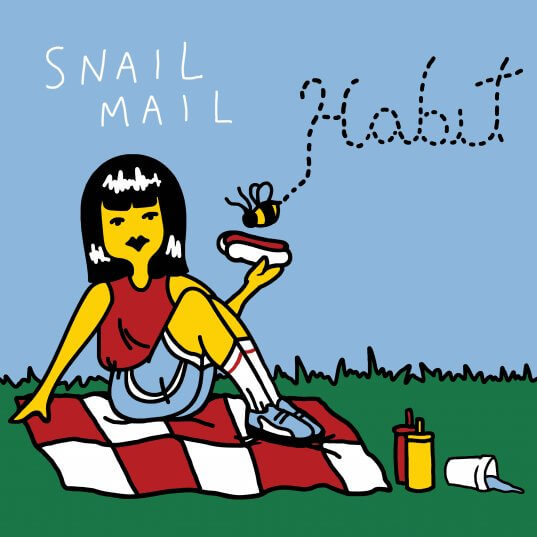 Baltimore-based singer/songwriter/guitar wiz Snail Mail, aka Lindsey Jordan, has re-issued the breakout 2016 EP, ‘Habit’, available now digitally, with the 12″ and CD versions available on August 30th. The re-mastered EP contains the six original songs, including the single, “Thinning,” as well as a cover of Lois Maffeo’s “The 2nd Most Beautiful Girl In The World,” an alternative version of which was previously  available as an Amazon exclusive.

ICYMI, Snail Mail contributed an original song to EA Games’ latest installment of The Sims, ‘The Sims 4: Living Island,’ which came out last Friday. “Rizbeen” is an original new recording of Snail Mail’s “Pristine,” with the lyrics translated into Simlish (NO REALLY, THAT’S WHAT I WAS ASKED TO TYPE).

“It was really hilarious working with the producer of Lush and trying to be serious the whole time! It came pretty naturally to me for some reason. Maybe i’m a sim.”

7. The 2nd Most Beautiful Girl In The World