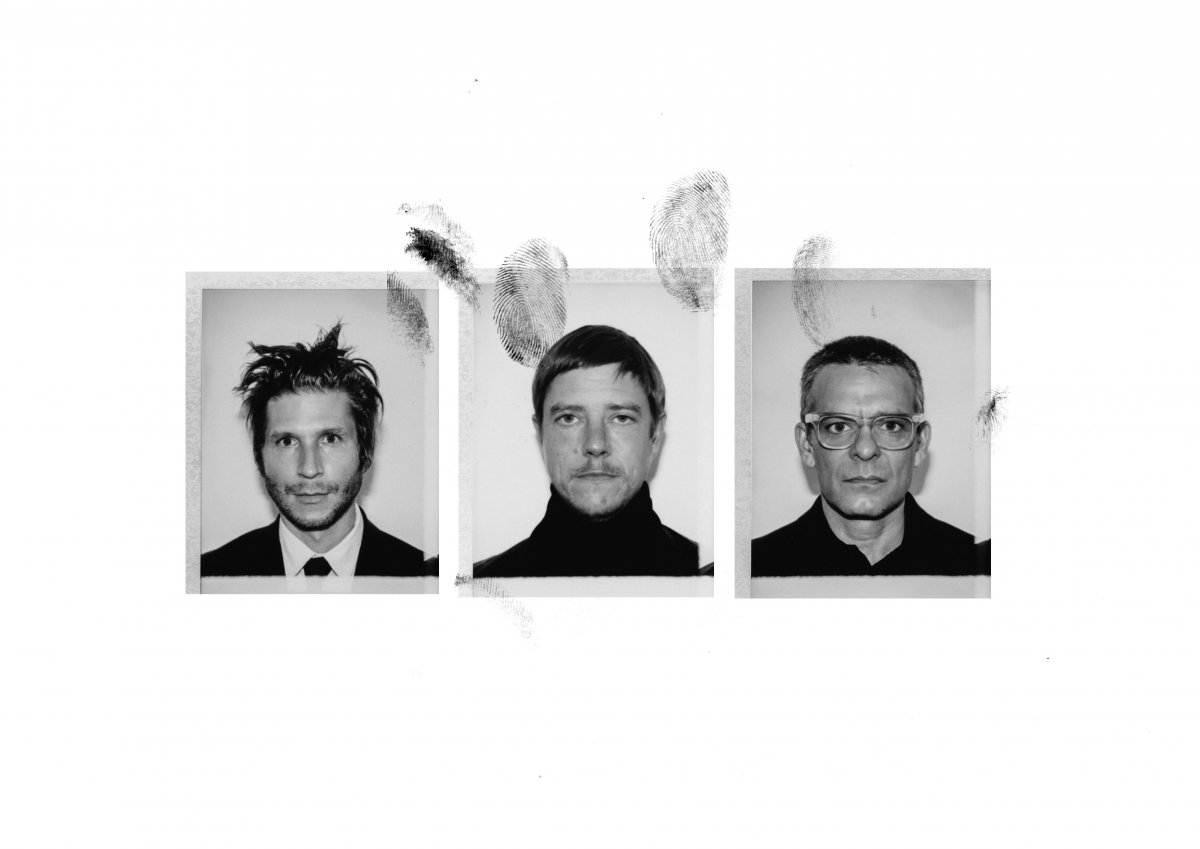 Interpol have commenced 2019 with new single titled “Fine Mess,” which is now available to stream and purchase.

“Fine Mess” continues the invigorated creative spirit of 2018’s triumphant ‘Marauder’, presenting Interpol at their most urgent and essential – with Paul Banks’ feverish vocals and haunted lyrics telling of “a sanguine and starry pair, buoyed and dashed alike by their own dreams and appetites” interlocking with Daniel Kessler’s serpentine riffs and Sam Fogarino’s thundering rhythm section, distilled around the seditious refrain: “you and me / make a fine mess.”

Ahead of a busy worldwide tour and festival season with Primavera, NOS Primavera, and Best Kept Secret already announced, “Fine Mess” is further testament to a band at their peak, and the first chapter in what promises to be yet another eventful year for Interpol.