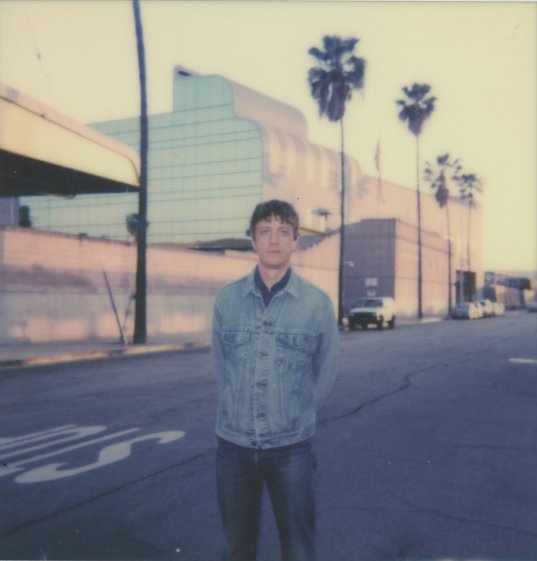 Steve Gunn’s new album The Unseen In Between is available worldwide today. Stream the album, order the LP/CD via the Matador Webstore or find it at your local independent record store via the link HERE. Gunn begins his extensive full-band tour in the Northeast beginning on January 30th, continuing through North America and Europe into May 2019. Tickets for all dates are on sale now.