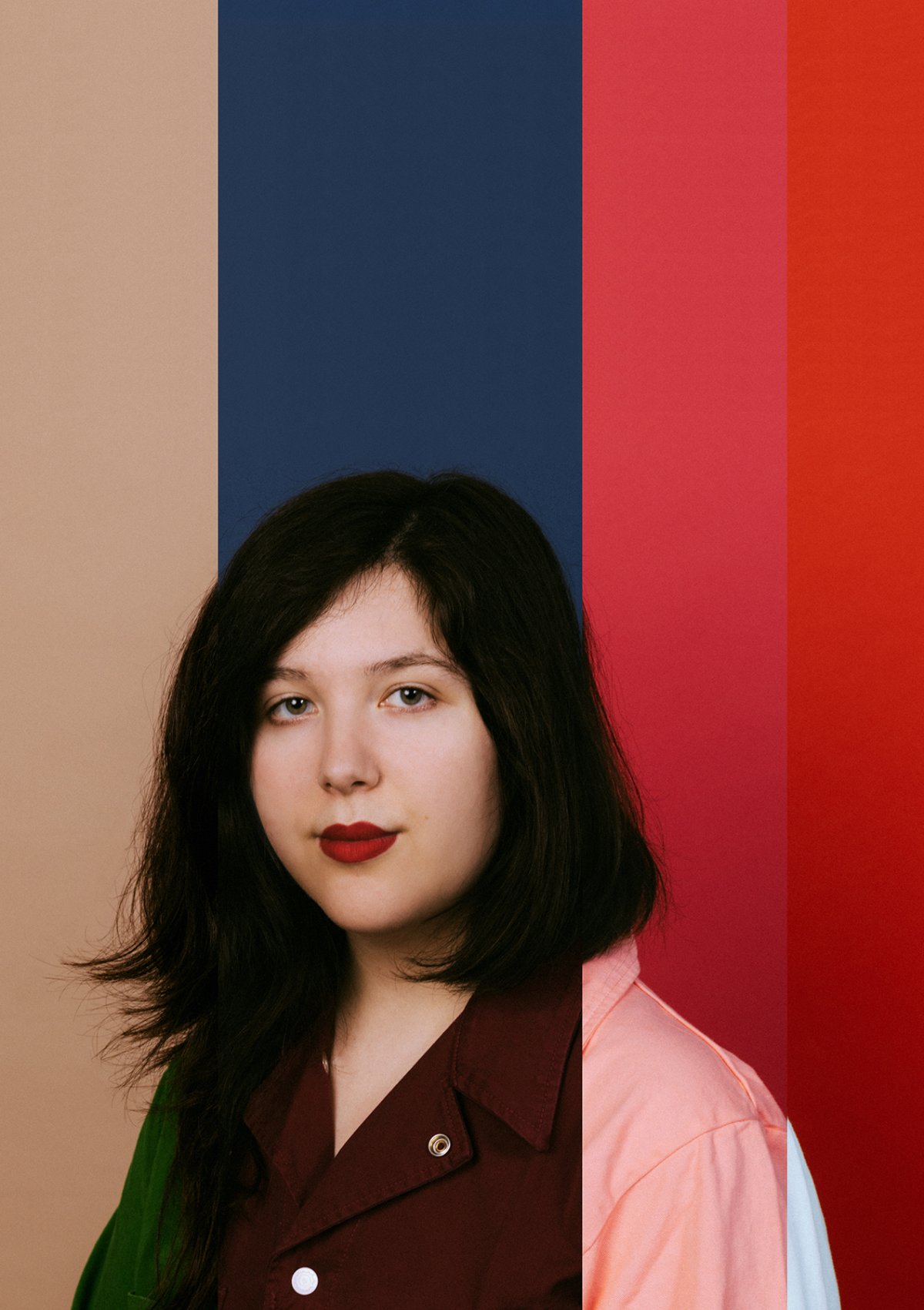 After a whirwind 2018 that’s included no shortage of year-end accolades for ‘Historian’, Lucy Dacus embarks on yet another US tour this February (new dates in bold below, tickets on sale Friday, 10am local time).