(Made for Matador Records by The Mitcham Submarine)

Steve Gunn sings about the rhythms of life in terms of landscapes — overpasses, oceans and streets, from the perspective of characters that could step in for him but are likely based on folks he’s met along the way. It gives his songwriting a winding quality, enlivened by a dexterous-yet-mindful guitar style that has become Gunn’s own.

For the first time in years, there’s no band — just Gunn, his guitar and a meditation underscored by a video filmed on the streets of London. “Stonehurst Cowboy” muses on a father who knew how to tell a story, and who doubled as a guide through Gunn’s life. Entangled in one of his most indelible guitar melodies, he sings, “Teach us right all those steps / Before there’s nothing left, for all those cowboys in the world.”- Lars Gotrich, NPR 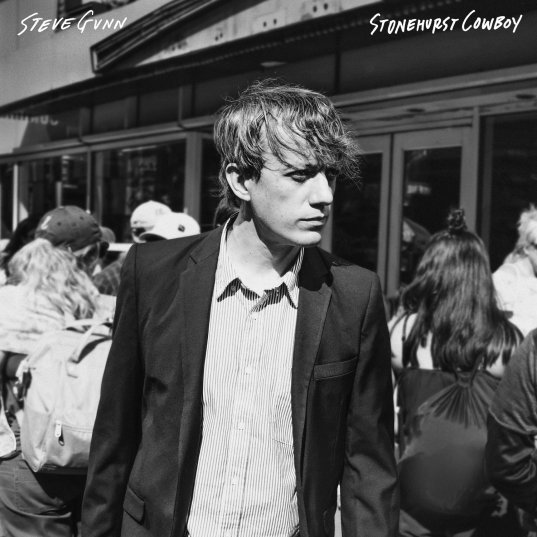 stream/download “Stonehurst Cowboy”
stream / preorder ‘The Unseen In Between’