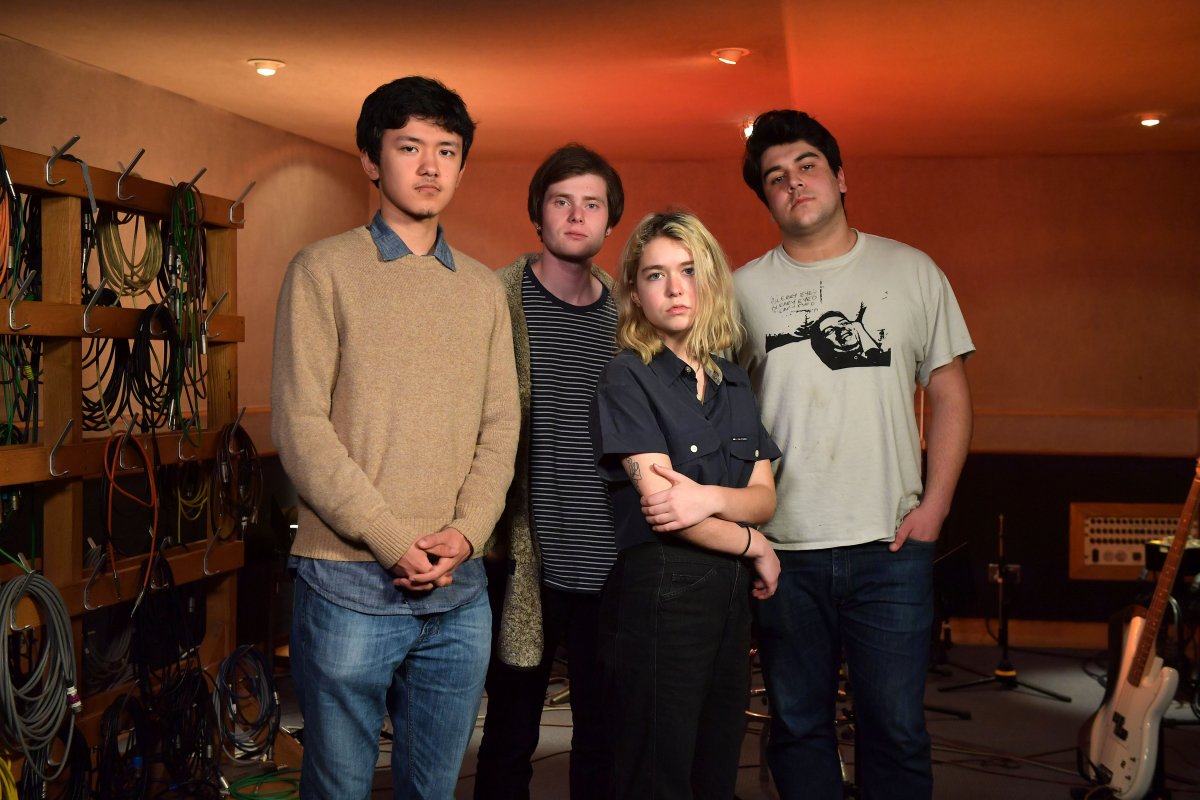 The day after a second sold out, packed to the rafters, headline show at London’s Tuffnel Park Dome, Snail Mail dropped by Maida Vale Studios to record a live session for Annie Mac’s Evening Show.

You can listen back to the performances of ‘Heat Wave’, ‘Anytime’ and the cover of Lois Maffeo’s Courtney Love – ‘2nd Most Beautiful Girl In The World’, as well as Lindsey’s chat with Annie Mac from 1:03:14 on this link

Snail Mail are back in the States soon, kicking off a run of November / December shows in Jersey City on the 30th.