The latest single from songwriting powerhouse Kurt Vile’s album-of-the-year contender ‘Bottle It In’ is a banjo-propelled, instant classic that belies the author’s claim, “I’ve always had a soft spot for repetition.” While peers real and imagined tip-toe on the periphery of Americana, folk and classic rock, not for the first or last time, Philadelphia’s Vile renders such considerations moot — if he’s not 2018’s wittiest, most evocative storyteller, we’d like to meet whoever else holds the crown. 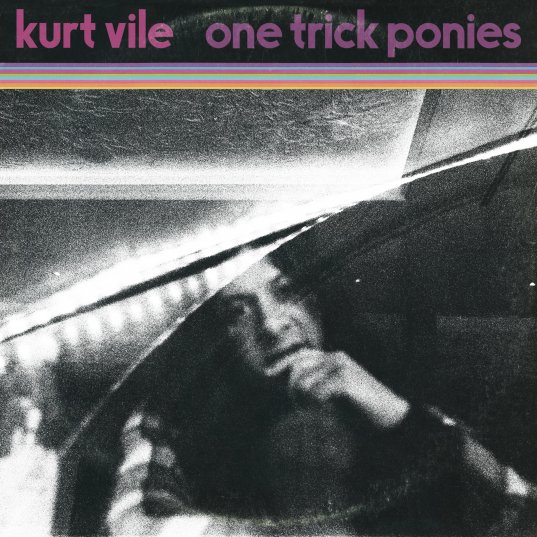 stream / download “One Trick Ponies”
stream / preorder ‘Bottle It In’