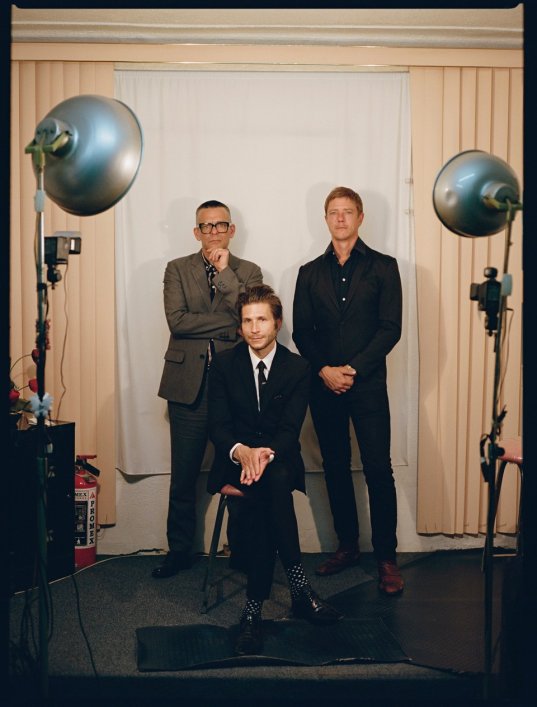 Interpol’s new album Marauder is out in the world today, available on your preferred streaming service, and in a limited edition cream-colored vinyl quantity at your local independent record store. Tickets are on sale this morning for the newly-announced dates leading up to Interpol’s performance at Madison Square Garden with Car Seat Headrest and Snail Mail on February 16, 2019. After releasing the new music video for Marauder-opener “If You Really Love Nothing” yesterday, Interpol began their North American headlining dates last night at Philadelphia’s Union Transfer, and will play their album release show at Brooklyn’s House of Vans tonight. The first part of that show will be live-streamed beginning at 9:45pm EDT via the band’s YouTube and Facebook channels.