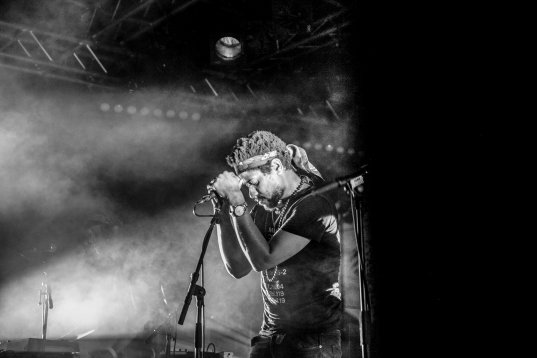 ( * – DISCLAIMER :  Algiers headlining shows only, refund requests must be received within 45 minutes of the end of Algiers set and must include a PDF or JPG of your ticket stub & credit card statement, and a notarized affidavit including the signatures of two witnesses who can attest you watched the entire set and weren’t just fucking around on your phone the whole time.  Offer not valid in the states of Maryland, New Jersey, Connecticut, Maine, Rhode Island, Massachusetts, New York, New Hampshire or the District of Columbia.)