This morning, we’re pleased to present the Kurt Vile video, “Loading Zones,” the first new music to surface from him since 2015. Directed by Drew Saracco, the video is a paean to Kurt’s City of Brotherly Love, and a farcical tribute to the song’s lyrics, a loose account of his peculiar parking strategy. Law enforcement is played by Kevin Corrigan and Matt Korvette.

Kurt and The Violators (Rob Laakso, Kyle Spence, and Jesse Trbovich) hit the road this fall on an extensive global tour. Tickets are on-sale now for the full world tour, which commences in Hamburg, Germany on October 12th. The North American leg, where fans can expect a further taste of new music in addition to the band’s iconic catalogue, kicks off on November 24th in Boston. The band has partnered with PLUS1 so that $1 per ticket sold will go to support the ACLU’s work defending and protecting our individual rights and liberties.  The full list of tour dates can be found below. 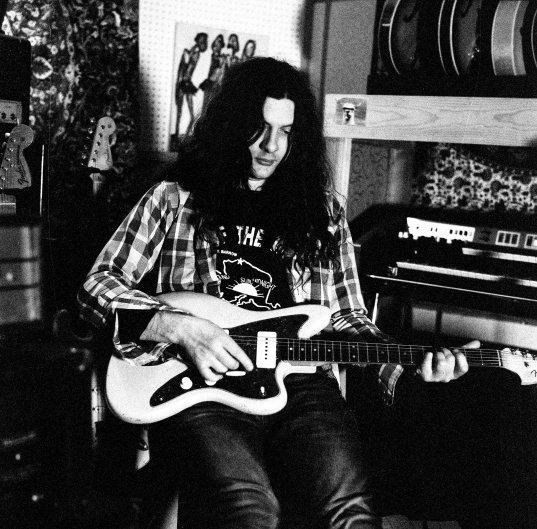 Kurt Vile and The Violators on tour :