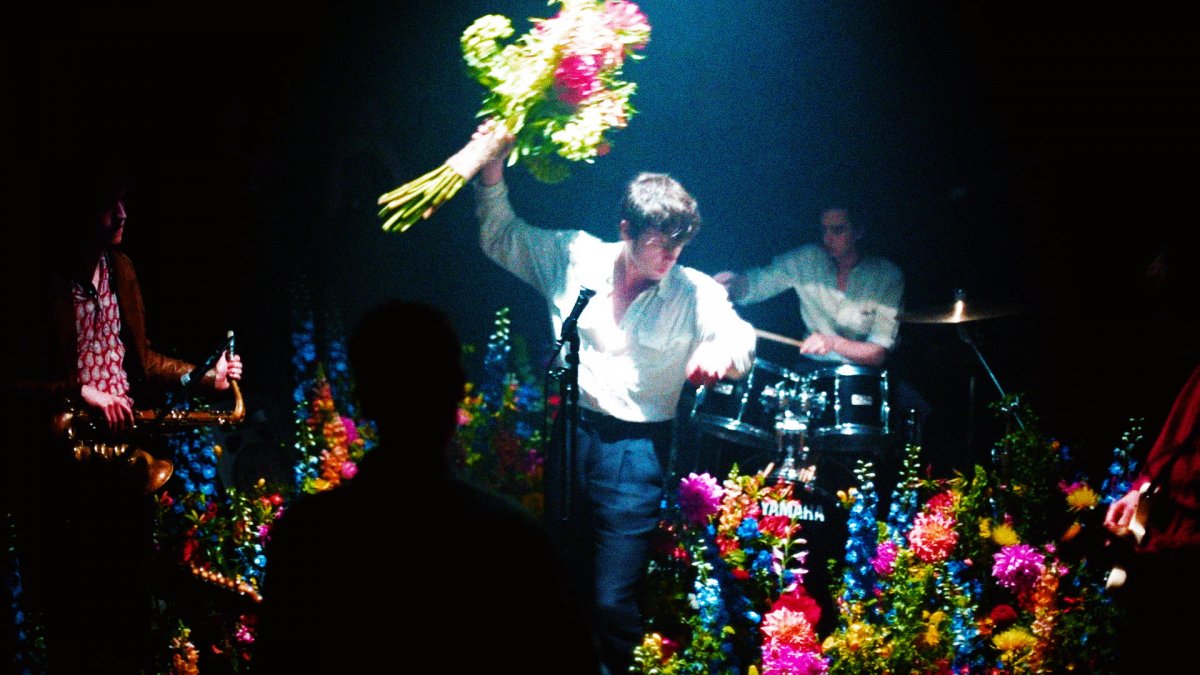 Following a seven-week US tour on the heels of the recent release of their new album, Beyondless, Iceage have shared a new video for album stand-out track, “Under The Sun.” The video was filmed in Tokyo during their ‘Opening Nights’ residencies, which was an inter-continental exhibition that saw Iceage collaborating with their favorite visual artists (also staged in NYC and LA). After a North American co-headline tour with The Black Lips in November, Iceage will return to London for a special performance at the Hackney Arts Centre on December 7th, with Helm and Astrid Sonne opening, and set design by Christian Friedlander. The full list of tour dates can be found below.