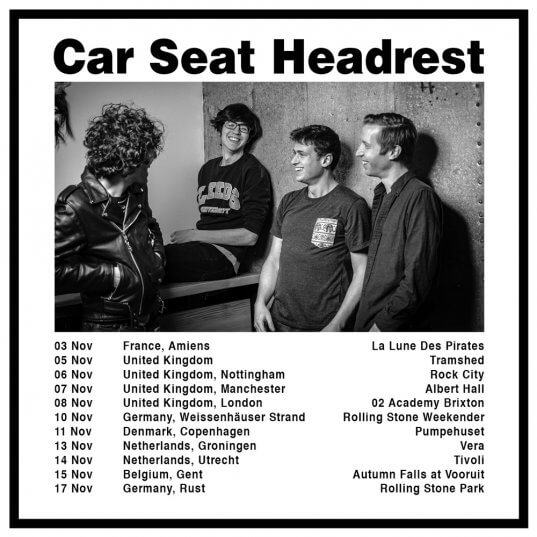 Fresh from a headline tour of Europe that saw the band headline a sold-out Roundhouse in London last Wednesday, Car Seat Headrest have announced more European dates for later in the year.

Tickets go on sale this Thursday at 10am GMT, details below