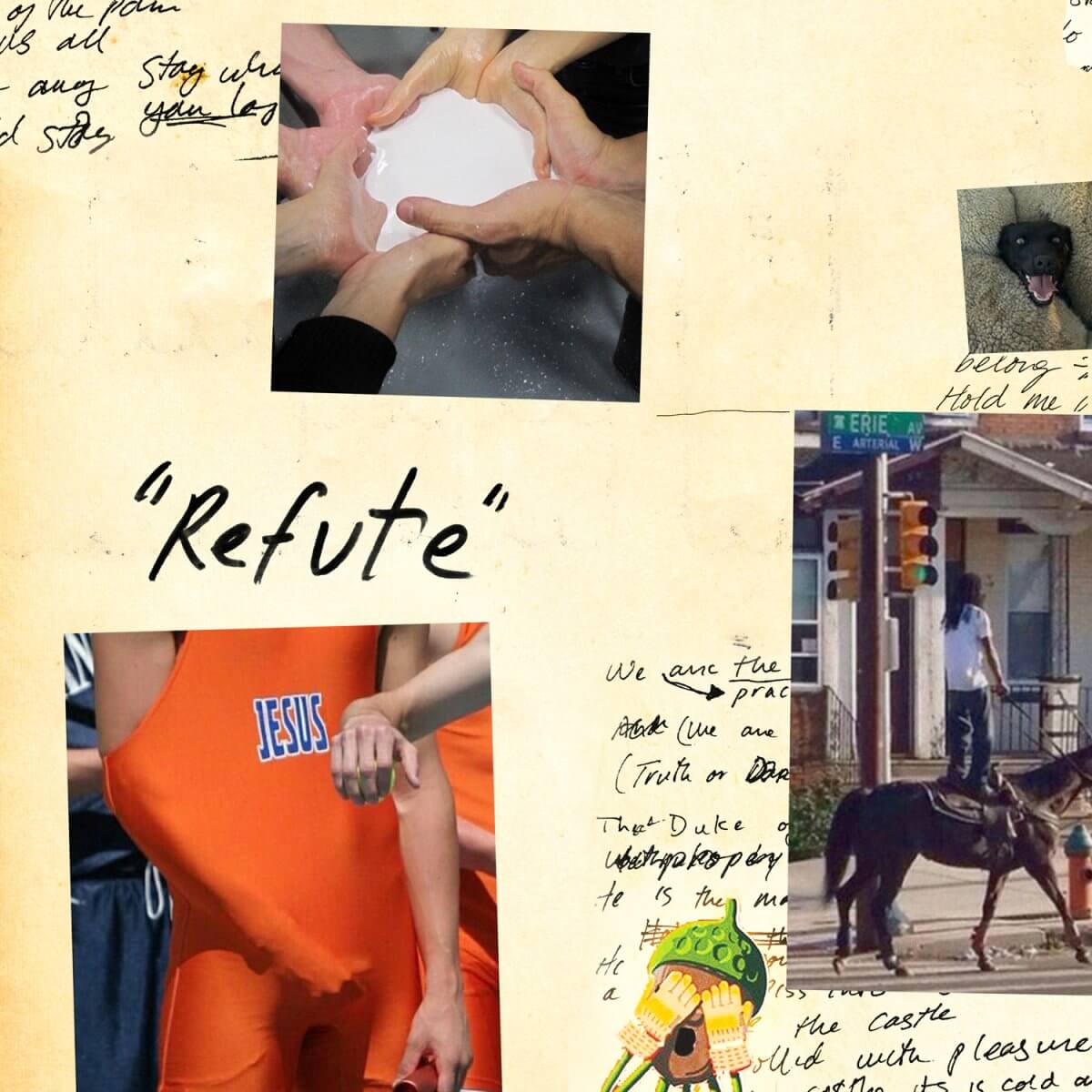 Prior to May 18’s release of their hotly anticipated ‘Sparkle Hard’, Stephen Malkmus & The Jicks have unveiled another of the album’s world-class compositions, “Refute”, featuring guest vocals from Kim Gordon. Pressed to explain, Stephen’s claimed his intent was to “queer the duet”, by playing with “Nashville tropes in light of current trends in evolutionary psychology” and swapping “the classic He Said/She Said narrative, where in this case the ‘wife’ is the cheater, and the omniscient narrator enters at the end to offer cold comfort.” 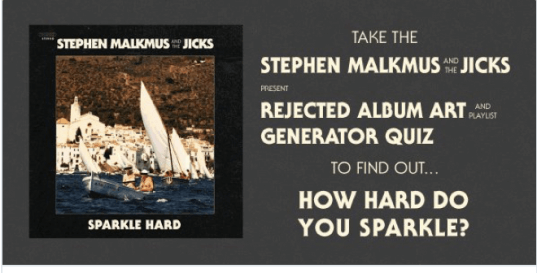 In addition, today marks your opportunity to take the STEPHEN MALKMUS & THE JICKS #sparklehard quiz to find out your sparkle level (YES, THAT’S WHAT IT SAYS HERE) and receive a custom @Spotify playlist with original ‘Sparkle Hard’ album art rejected by Matador’s free-expression phobic legal dept. Questions provided by the Jicks.