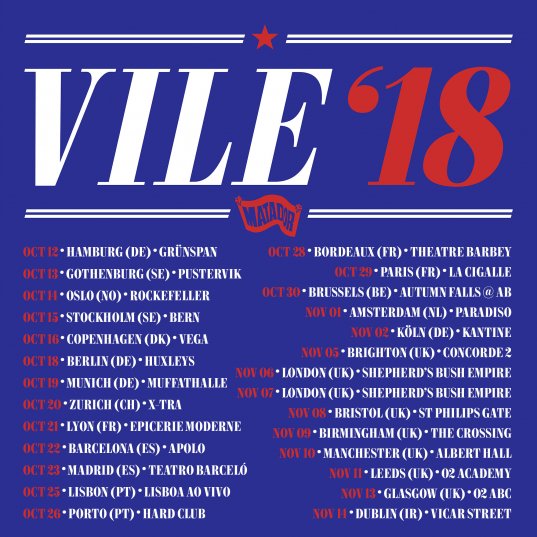 After a two year break since since the last Kurt Vile headline tour of Europe, the Prince of Philadelphia returns in the Fall with The Violators in tow.

Kurt and his band will play in eight different European territories before hitting the UK for two back-to-back shows at London’s Shepherd’s Bush Empire in mid November, amongst some wider regional dates.

You may have spotted our teaser yesterday.. 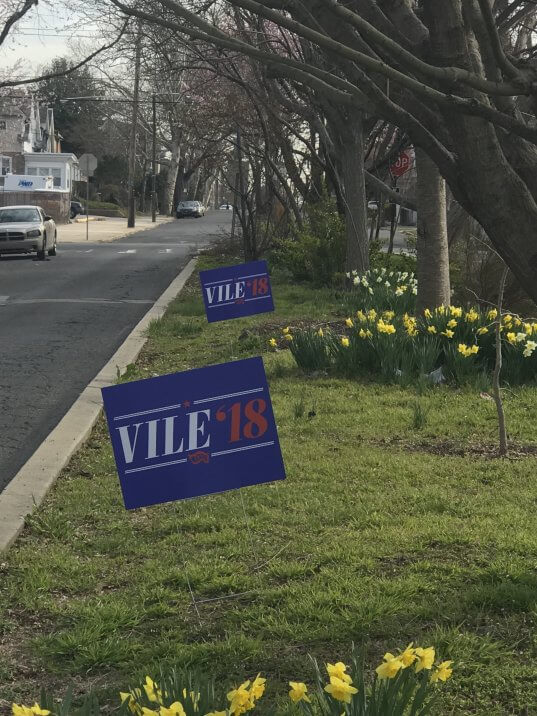