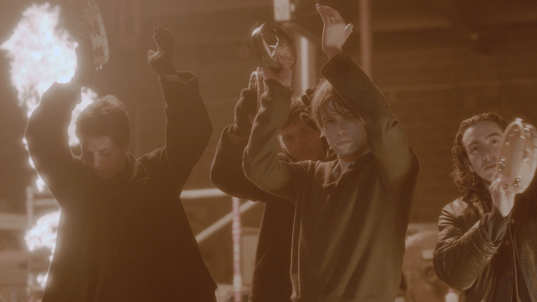 The band will be kicking off their EU leg of dates on May 2nd in Copenhagen, two days before the official release of ‘Beyondless’, before heading to the US for a grand headline tour later in the month