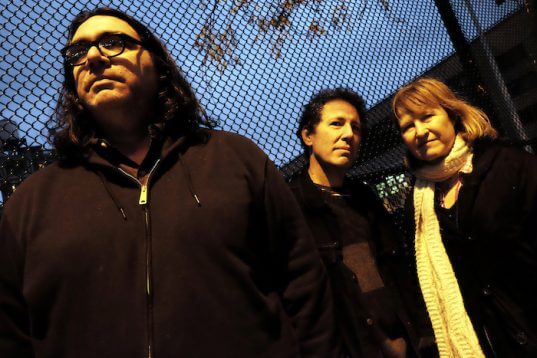 Perhaps you recall our mid-January premiere of 4 songs from Yo La Tengo’s forthcoming album, ‘There’s A Riot Going On’?  And perhaps you don’t — who are we to make assumptions about your attention span and capacity for detail? THE IMPORTANT THING is that we’re sharing another of the album’s standout tracks, “For You Too” in advance of the album’s March 16 release.