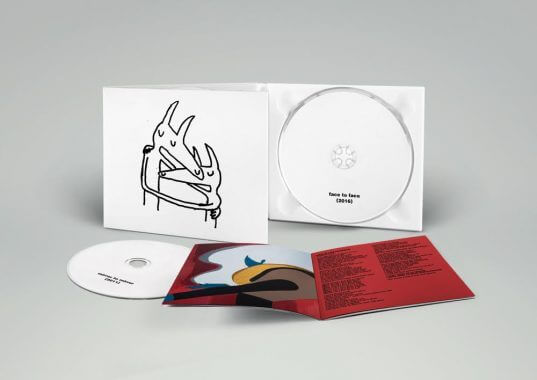 We’d like to remind you as deliberately as possible that the 2018 edition of Car Seat Headrest’s ‘Twin Fantasy’ is out today on LP & digital formats, along with a 2XCD edition (shown above) including the original 2011 recording.  Following a packed instore at Hollywood’s Amoeba on Wednesday, the band are back in action tonight at Seattle’s East Street for a set + signing.   July dates in the western portion of the USA have just been confirmed (see below).