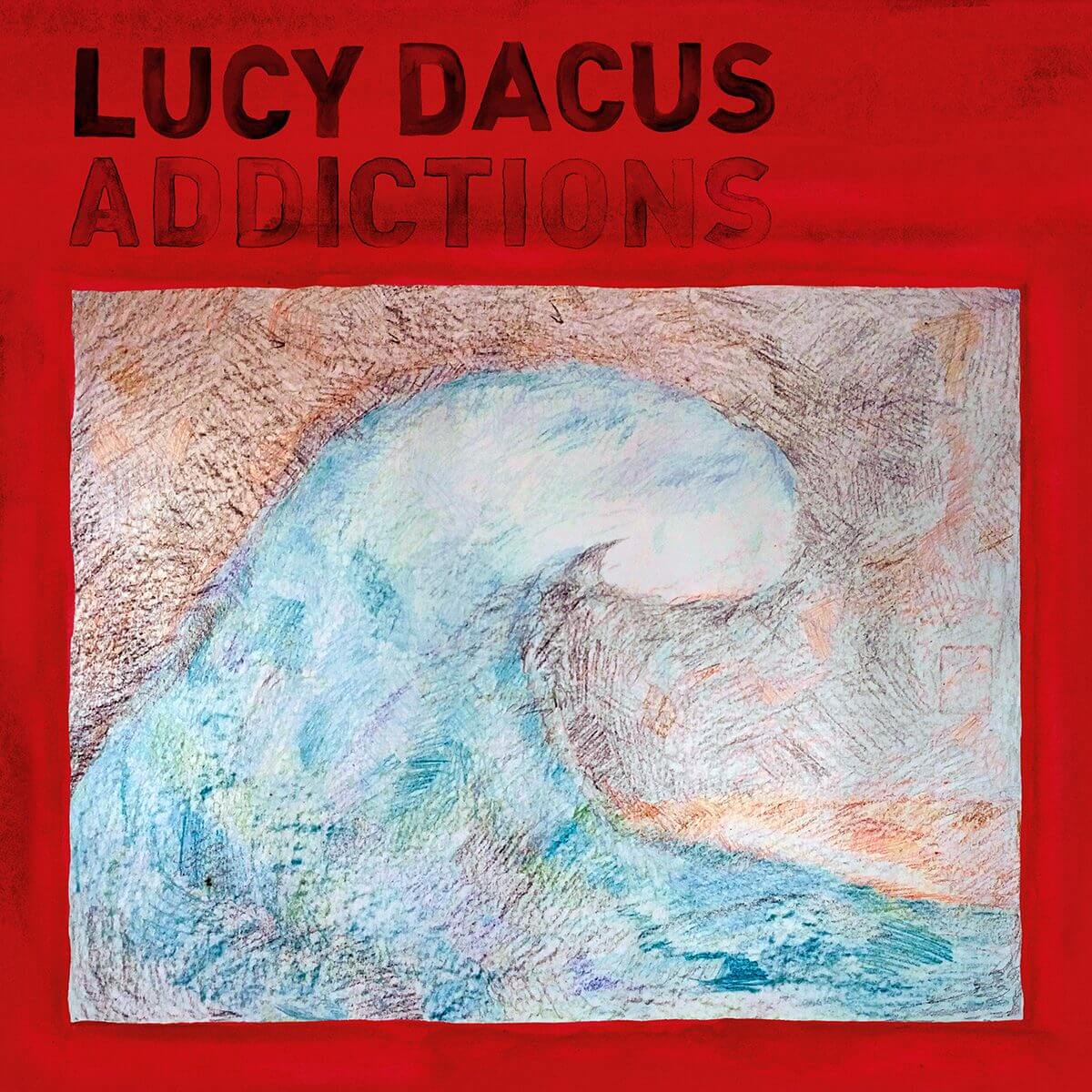 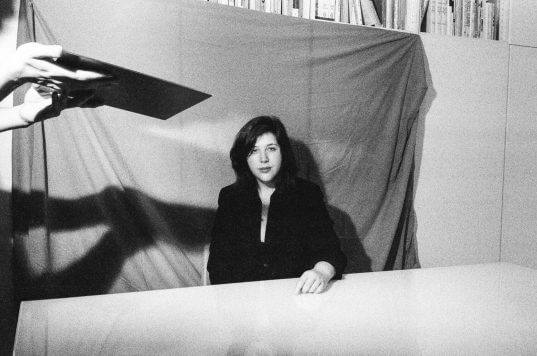 Following the announcement of her sophomore effort, ‘Historian’ (out March 2), the album’s 2nd single, “Addictions”, premieres today in the form of Lucy Dacus’ directorial debut. A myassive touring schedule for ‘Historian’ kicks off on release day at Brooklyn’s Music Hall Of Williamsburg (see below).

(Pre-orders from The Matador Store will include ten postcards with individual art by ten different artists. Each postcard is inspired by one of the tracks off of ‘Historian’)