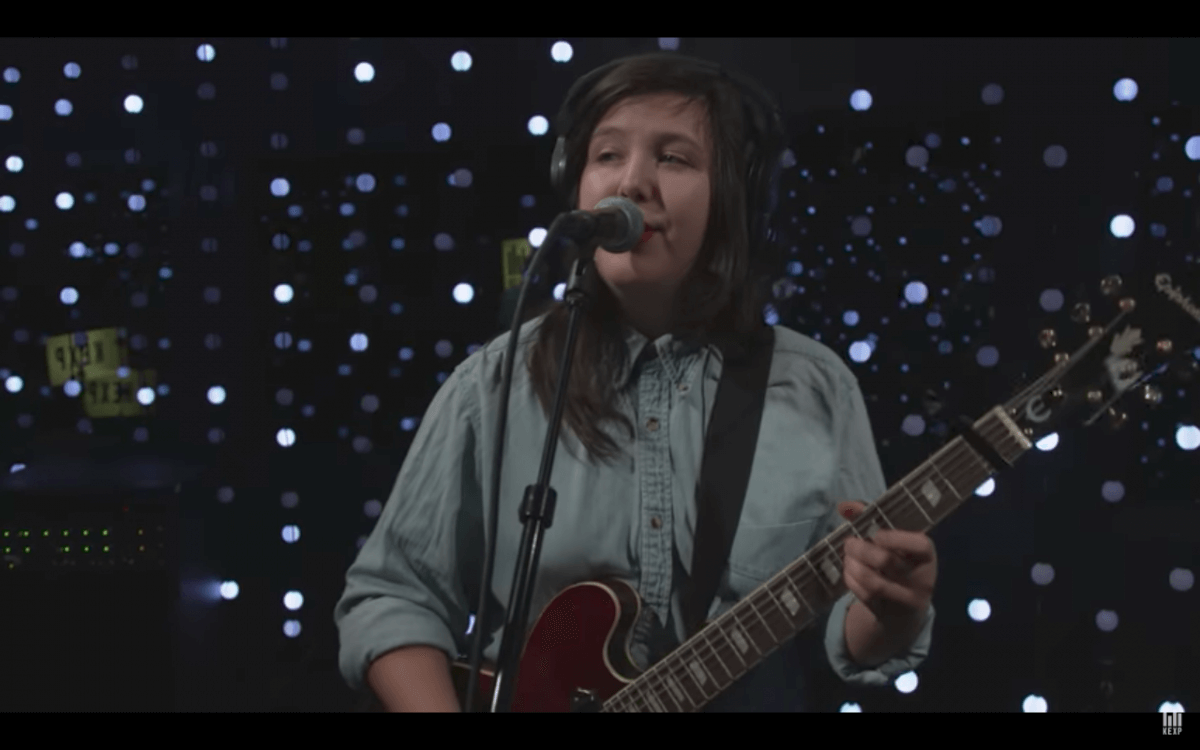 Earlier this Summer Lucy Dacus stopped by the KEXP studios to perform four tracks from her terrific 2016 debut No Burden. Watch the session below, and be sure to catch her formidable live act on the upcoming fall tour.

“I Don’t Want To Be Funny Anymore”