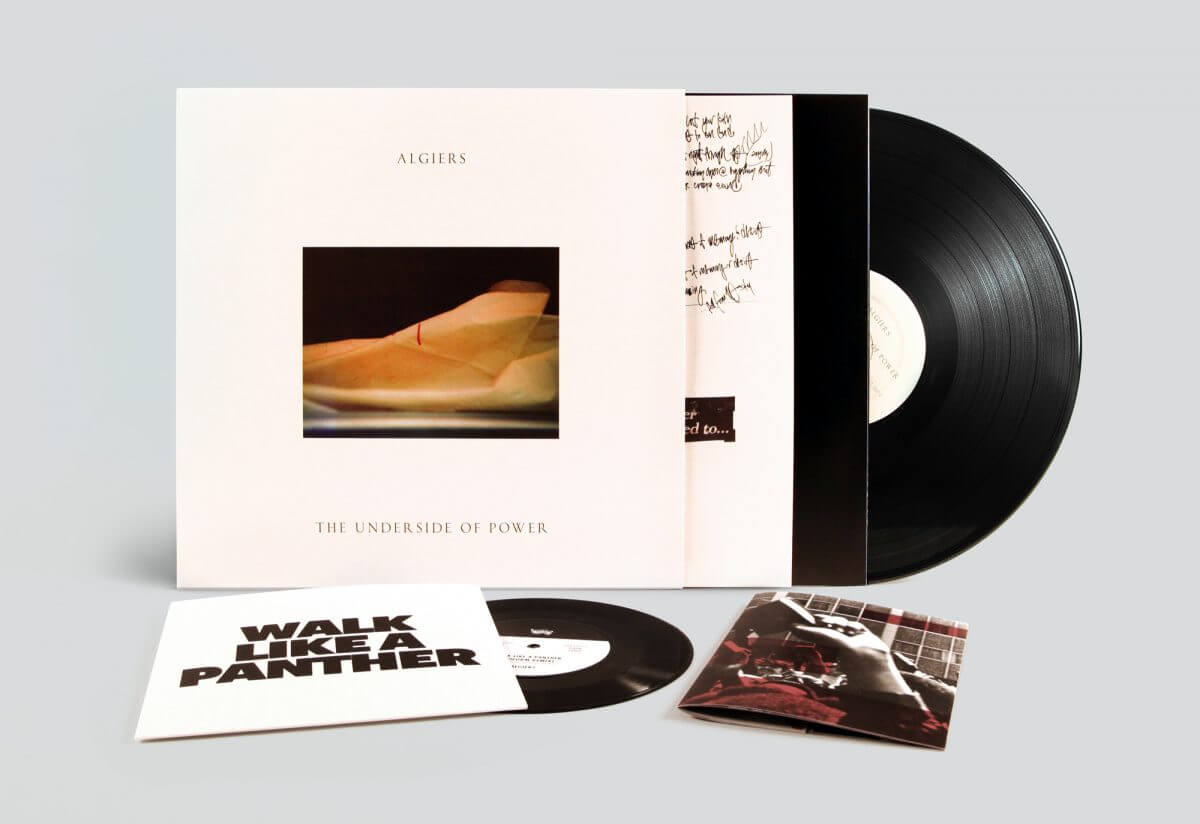 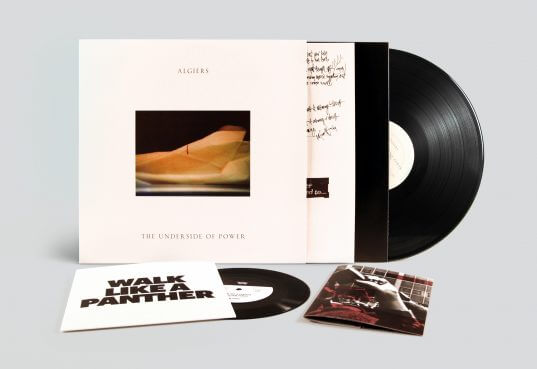 “A collection of songs that articulates that fury and despair with such authority, it deserves to become the soundtrack for whatever future documentary montage captures the mess of 2017. It’s galvanizing, uncompromising, and uplifting, and it should speak to everyone who still has some fight left in them.” – Sean O’Neal, The A/V Club

Today marks the long-awaited release date for Algiers’ incendiary 2nd album, the critically-acclaimed ‘The Underside Of Power’, available on digital, CD and LP formats at the url below. The first song from the Adrian Utley and Ali Chant-produced masterpiece, “Walk Like A Panther” (featuring a sample culled from a speech by Chicago Black Panther Fred Hampton), can be heard above in lyric video form.

In addition to the previously announced European stadium dates supporting Depeche Mode and this summer’s headlining club shows in North America, Algiers have more US dates happening in September supporting !!! (see below).

order or stream ‘The Underside Of Power’