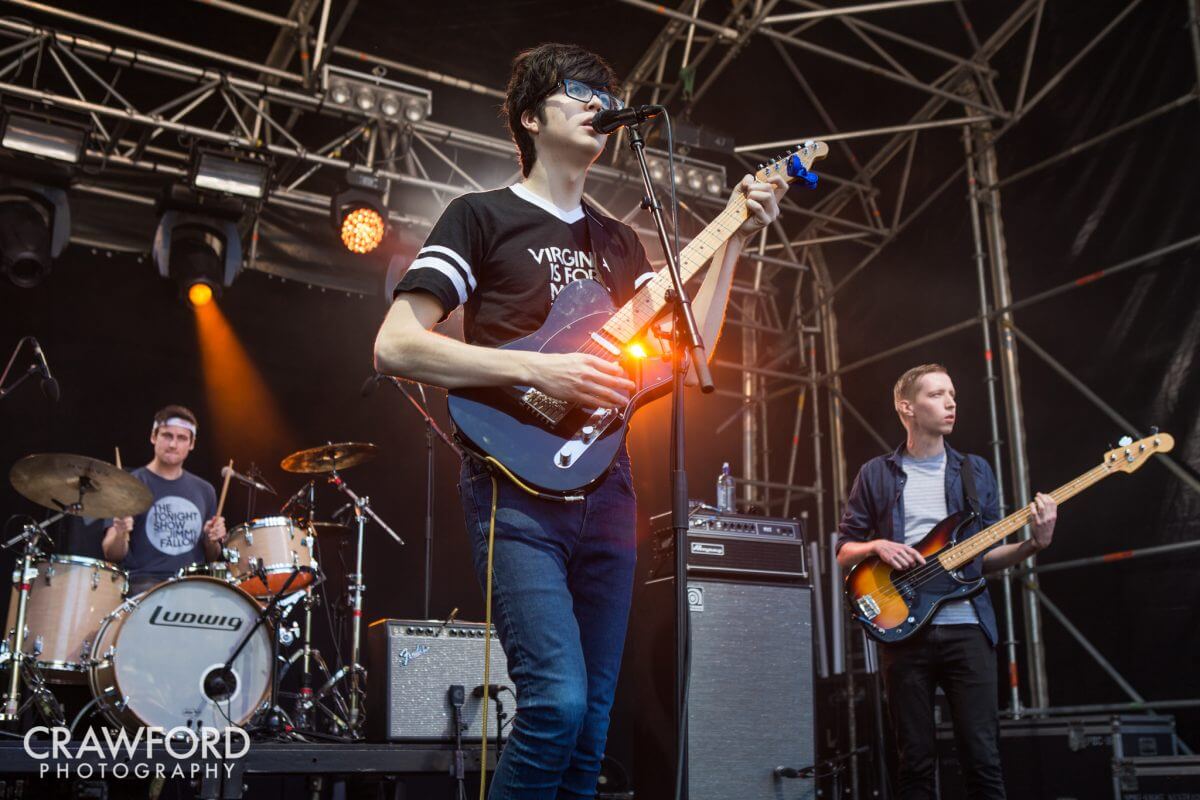 For those who missed out on the cluster of UK tour dates that begin March 23rd in London (notice below with the cascade of SOLD OUT next to each UK date), there is hope. There are five new opportunities to see Car Seat Headrest this year and as you might know by now, they will be going fast so don’t miss out.