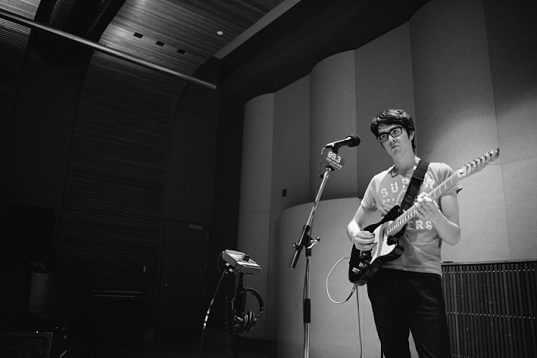 Mr Toledo joined forces with Minnesota’s KCMP and Milwaukee’s WYMS recently for a couple of sessions which you can listen to below.

“Blackstar” (cover)
“Times to Die”
“Unforgiving Girl (She’s Not An)”

Car Seat Headrest’s tour recommences this Friday. All dates below.

*** please note his time slot at Capitol Hill Block party is Saturday, July 23rd at 6pm on the main stage