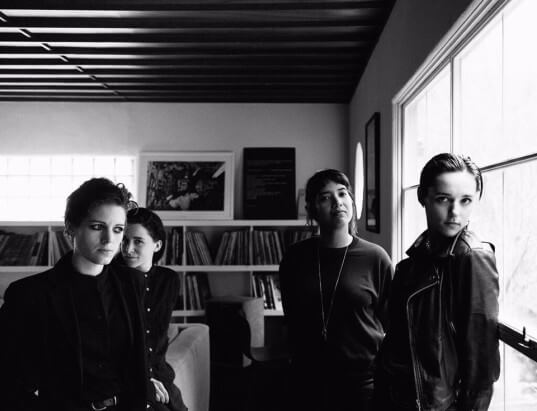 Savages’ Adore Life tour commences in the UK today! All dates and ticket links below.

The band have also been announced for Down The Rabbit Hole Festival in Ewijk, The Netherlands. You can see the rest of their 2016 shows including North America, Canada, and other festival dates below:

You can order ‘ Adore Life’ from the following “