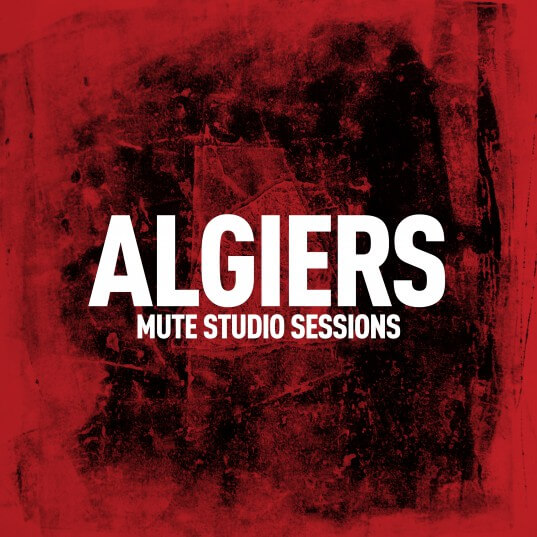 “Blood”
“But She Was Not Flying”
“Remains”

“The Mute Sessions were undertaken as a way of using alternate instrumentation to accentuate different sonic and conceptual contours, which may not have been so heavily in the foreground in the album versions.
Tape manipulation, musique concrete and synthesizer programming were some of the techniques employed here.”
“We endeavoured to strip a few of the songs of their machinations, as if re-sung from sheet music at the end of times to a tape loop and a broken piano.”

Earlier this week, Algiers have been compiling a series of personal playlists on the band tumblr alongside photos from the past year of touring ;

order ‘Algiers’ direct from the Matador Store* on LP or CD, or from one of the digital outlets below :