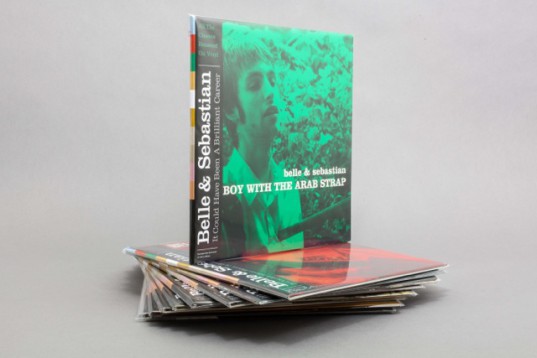 Belle and Sebastian’s entire 10 album catalog was reissued today by Matador and if you’ve ordered directly from us, hopefully you’ve got your copies today or shall have ’em shortly. Unfortunately, due to manufacturing issues, the following titles aren’t in stores yet :

We’re also out of ‘Third Eye Centre’ but should be getting restocks soon.