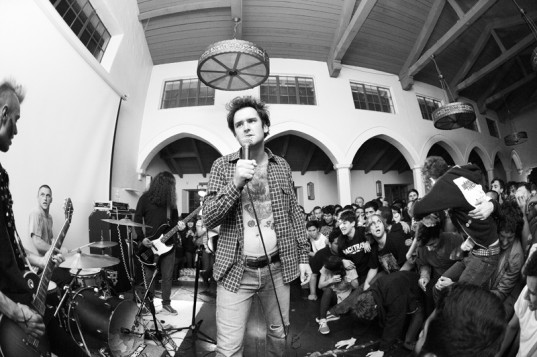 We’re very happy to announce that Ceremony, just off the road from a headlining US tour, will be touring the States and Canada this fall with both Fucked Up and Bloc Party.

And a reminder to those of you in Australia — Ceremony are coming your way starting this Friday!

Zoo on the Matador Store